It is very disappointing when you realize you can’t eat certain food never again. There is also a relationship between low-calorie diet after the surgery and depression.

On the other hand, pre and post-operative regimens cause serotonin depletion and low or inactive serotonin leads to anxious mood, depressed mood, anger, fatigue, and irritability.

Most bariatric patients are believed if they lose weight after the surgery they won’t miss the food. But after the operation especially within 2 to 3 months’ post-op the surgery, they will find that life goes on as usual but they can’t have a normal life the same as others. They will deprive of eating food, the most enjoyable thing in life.

More addition patients who want to have weight loss surgery think if they can’t eat following the surgery and lose weight so they won’t go back to old eating habits. Actually, it is wrong and it is normal for people to eat food to deal with emotions even after bariatric surgery. People with eating disturbance habits before the surgery will also experience postoperative eating disturbance although it may happen for a short period and diminish after one or two years following the surgery. So when patients realize they have to control their emotional eating after the surgery, they will feel depression. 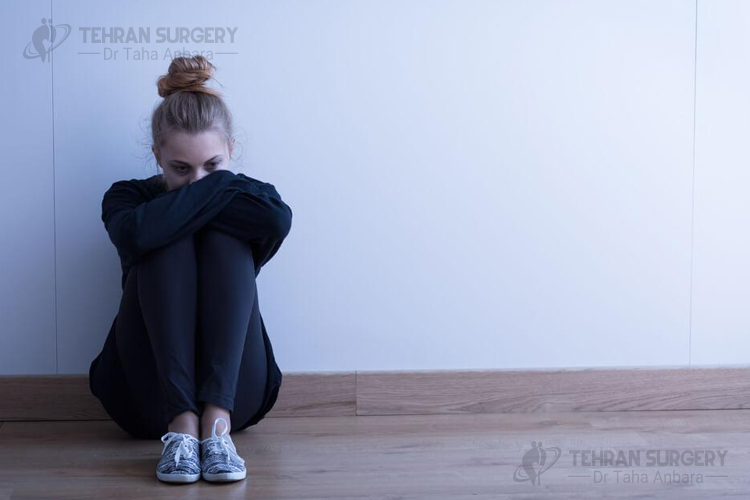 You should have all of the following symptoms to be considered depressed but if you have at least five symptoms, it can be indicative of clinical depression.

There are some tips that help you to prevent depression after bariatric surgery: 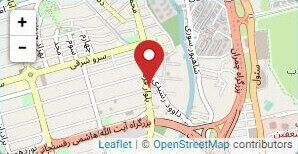